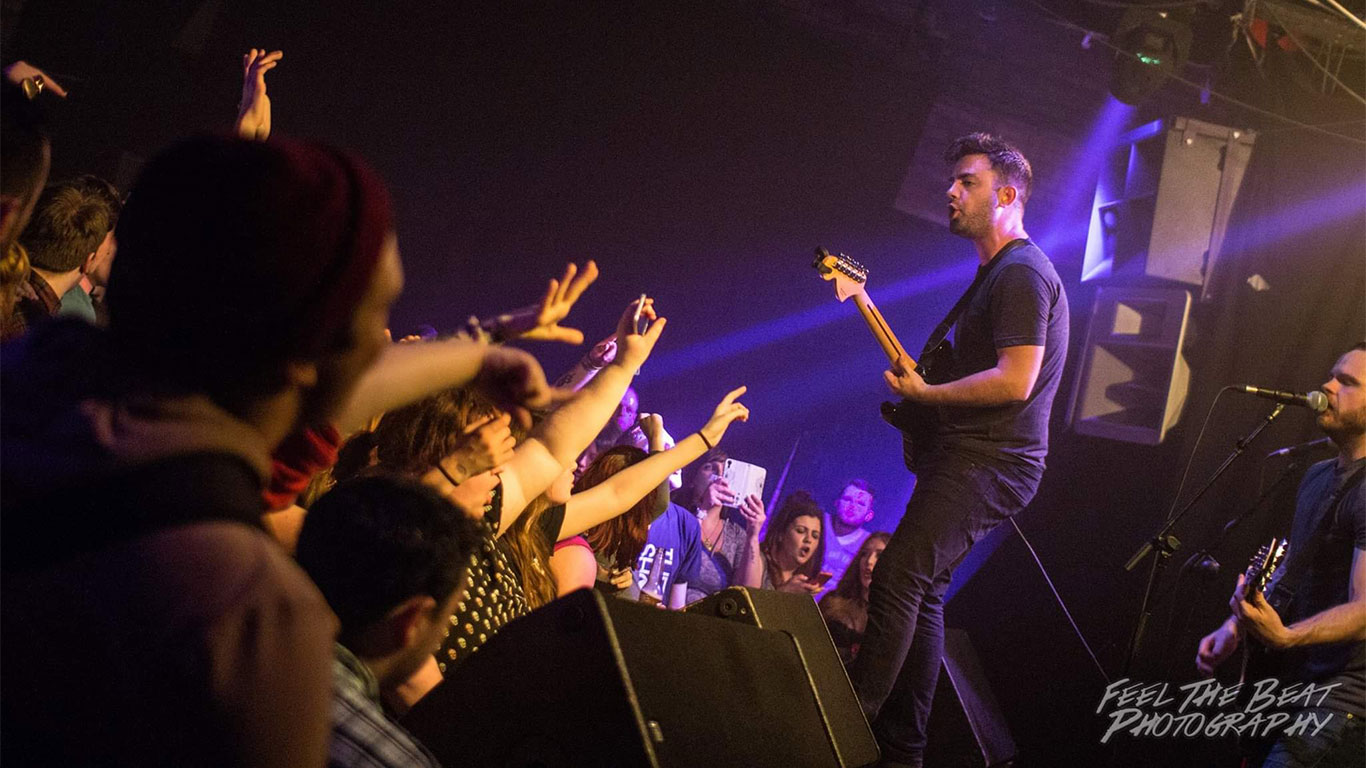 Gareth is just one of many, many musicians' who have been forced to put their career on hold due to hearing damage, tinnitus, or music induced hearing loss.

Gareth was in a band for years playing drums and then in another band called The Shower Scene playing guitar rarely using hearing protection. Gareth shares his advice and story below.

"I played drums in Pop Punk bands for many years and used to practice with over ear headphones that had very little sound isolation. I then went on to tour in another Pop Punk band playing guitar and very rarely wore earplugs.

I used to have ringing in my ears all the time after practice and shows but I always thought it was just something annoying that happens to you for a few days and goes away. Everyone else in the bands we played with would say the same and they didn’t seem concerned so I didn’t think it was something worth worrying about. I didn’t realise until years later that all those ear ringing gigs had given me tinnitus.

I first started to notice it whenever I was lying in bed about to fall asleep. It was like a faint ringing in one ear and the more I listened, I started to hear another robotic sound in my other ear. It was pretty scary at first and hard not to fixate and stop thinking about it. I felt like an idiot for not looking after my hearing and when I did some research, I realised that it’s very unlikely to go away.

I had already started wearing earplugs at gigs at that point, but when I realised that I’d already done some damage I became pretty religious about it. I now wear earplugs (foam ones that you can get at any pharmacy or silicone ones that come with a case that goes on your keys) in most loud environments including when I go to watch a gig or at a festival.

I haven’t drummed in years as I’ve been concerned about making my tinnitus worse but I’m looking to get started again and plan on investing in a pair of moulded in-ear monitors.

I’ve learned to cope with my tinnitus by sleeping with a white noise machine and trying not to let it get to me but if there’s even a chance you could be damaging your hearing, take it from me, it’s not worth it. My advice to other musicians, especially those who play loud, is to wear earplugs!"