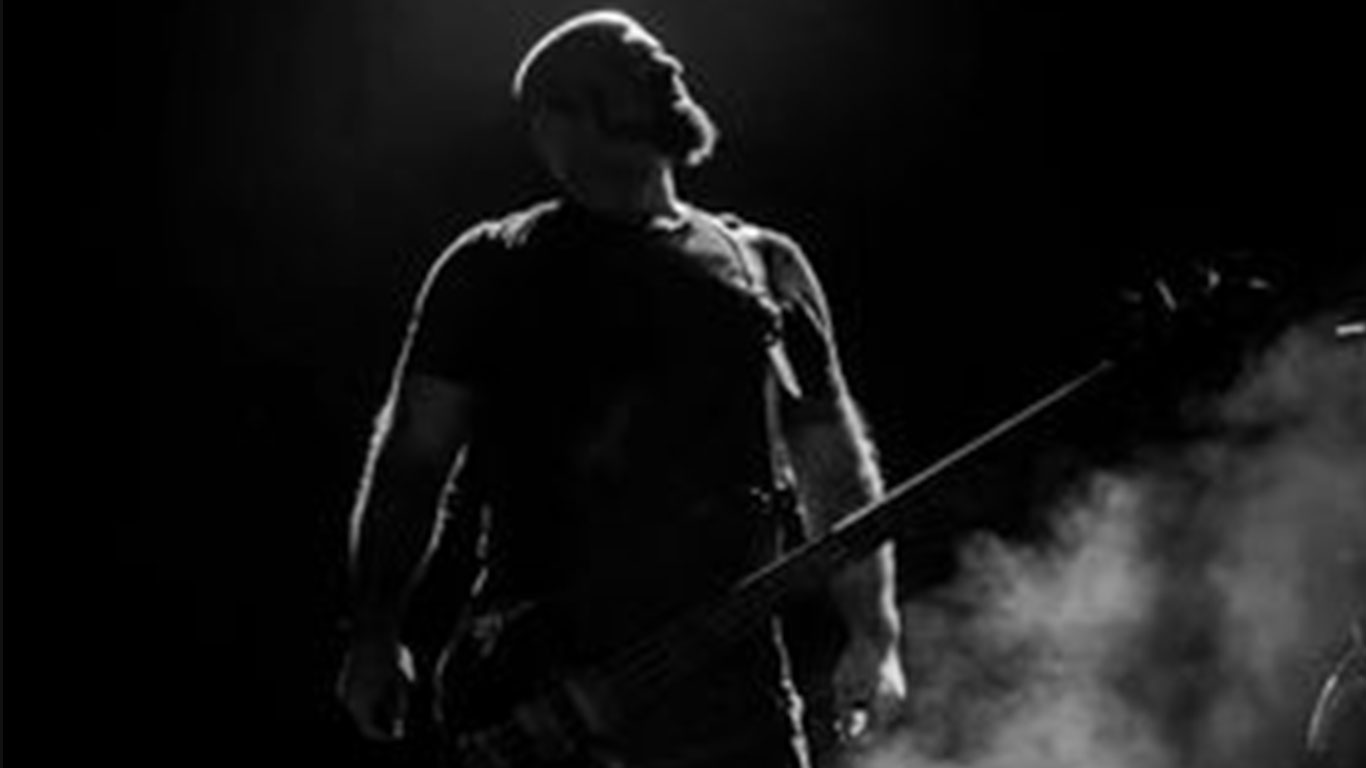 Will thought he was invincible and that it wouldn't happen to him -"How wrong I was!!"

"My hearing loss started in around 2014 after playing in heavy metal bands far too loudly for far too long without any hearing protection, I can even remember the exact gig that I felt something change which ended up being irreparable damage to my left ear drum. I thought I was invincible and that it wouldn't happen to me, how wrong I was!!

From that moment on, I made sure I wore hearing protection, but it was far too late. I suffered with a constant high pitched tinnitus in my left ear that has got gradually worse over the years, which was bad enough but also coming with it was the feeling of constant congestion, lack of balance which feels like vertigo sickness, lack of spatial awareness and it eventually turned into pulsatile tinnitus where you can actually feel and hear your heartbeat pulsing in your ear! All this going on whilst my hearing was gradually getting worse and worse, without realising how bad it had become.

It got to the point where my band had to change from old school big rigs to an IEM setup simply due to that I could not carry on any more and it was either that, or quit. This change was one of the best changes I have ever made as I can hear all the band perfectly and can control the volume to a safe level. What would have been even better, was to wear hearing protection for all the years before I hammered my ears!

I am not even 40 yet but now have to wear hearing aids for the rest of my life which have really helped with a lot of the symptoms but I still have to live with constant tinnitus and deafness forever now. Thankfully I have the British NHS to thank for my pair of hearing aids or I would have had to have found around £3000 for them. Trust me you do not want to end up with these things. They do a great job but listening to music absolutely sucks through them and is a battle I am yet to overcome.