The ACS Revivo2 is a electronic dehumidifier designed to remove harmful moisture and bacteria that can penetrate into any electronic devices worn in the ears. 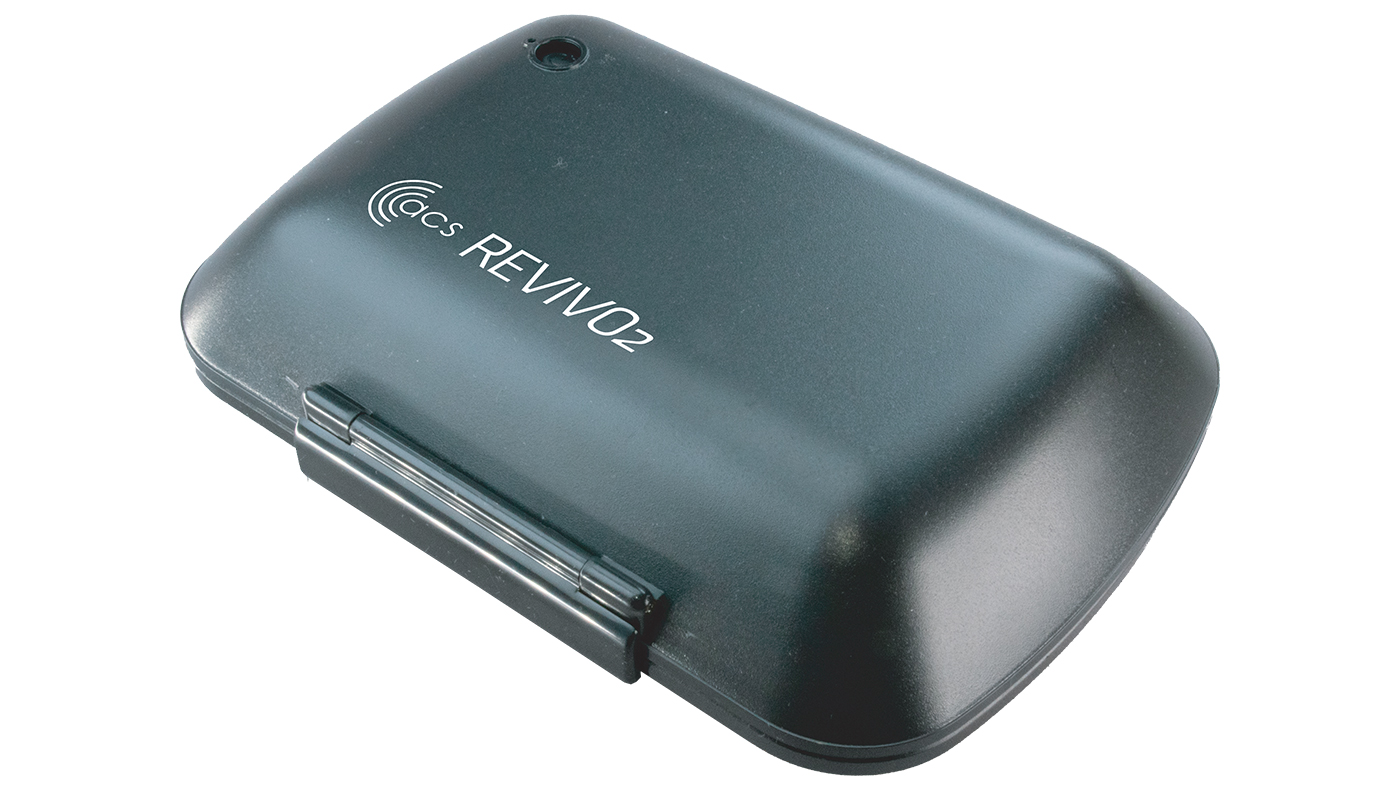 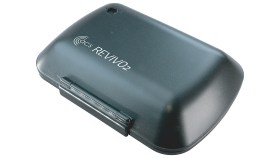 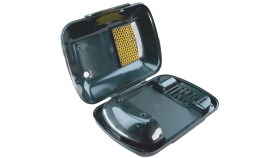 ACS Revivo2 uses a high-speed fan and high-efficiency desiccant to remove moisture trapped inside your devices to preserve optimum performance. In addition, advanced nano-particle Titanium dioxide and UV LED photocatalytic reactions produce hydroxyl radicals and negative oxygen ions, which significantly curtail bacteria growth on the devices. Regular use of the ACS Revivo2 can prevent malfunctions caused by moisture accumulation and keep your ear-worn electronics clean. Ear-worn electronic devices such as custom earphones and hearing aids can malfunction due to ingress of sweat and condensation. Bacterial growth on these devices can also cause irritation and infection in the ear.

With a simple one-touch operation, the default cycle time is 8 hours which can be increased while the Revivo2 is running. Each short press of the start button will increase the cycle time by 1 hour to unlimited operation hours. You can stop the run cycle at any time by opening the lid.

*A Revivo2 is included when you purchase an ACS in-ear monitor.