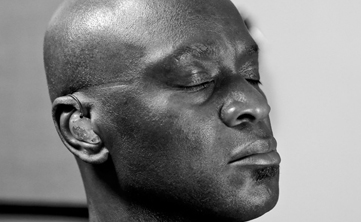 Ola Onabule
ACS Emotion Live! Custom In-Ear Monitors & ACS Live! Ambient Processor
"Trust me, this ACS Live! System is nothing short of a miracle and a performer's dream come true! It works like all well realised ideas should: with seamless and transparent ease. You hear yourself in pristine clarity in your ear monitors, then quite literally control the world around you by turning it up or down to taste.. Genius!"

Baaba Maal
ACS Evoke Live! Custom In-Ear Monitors
Baaba Maal is a Senegalese singer and guitarist born in Podor, on the Senegal River. He is well known in Africa and internationally and is one of Senegal's most famous musicians. In addition to acoustic guitar, he also plays percussion. 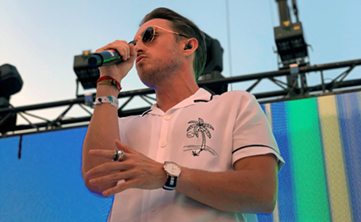 Kye Sones
ACS Evolve Custom In-Ear Monitors
"After years and years of being afraid to leave the wedge and stage monitors behind, I finally started using I.E.M’s. My ACS custom In Ear monitors have changed my performance and overall on stage experience for the better. The soft silicone makes them so comfortable to wear and the sound is perfect for me to give my all on stage. " 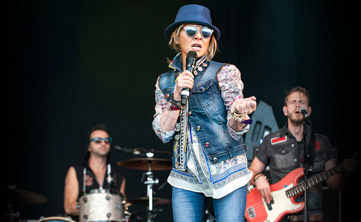 Lulu
ACS Evolve Studio Custom In-Ear Monitors
"Having been in the music industry for over 50 years, I have used many products. I have found ACS to be the best. I absolutely love my in ears from ACS. Not only are they comfortable but the service that ACS provide is beyond exceptional." 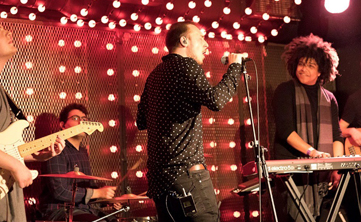 Max Tuohy
ACS Emotion Live! Custom In-Ear Monitors & Ambient Live! Processor
“I couldn’t imagine doing a show without them! Because of ACS I can now gig and tour as much as I like without damaging my voice or hearing. Also having the Live pack has taken things to a whole new level." 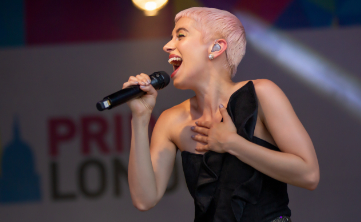 SuRie
ACS Evolve Live! Custom In-Ear Monitors
"So grateful to the brilliant team at ACS Custom for looking after me and my ears so well! Love the design and fit and the clarity of sound, coping with whatever the size of venue. The customer service is also the friendliest and most efficient I've ever come across, from start to finish. Thanks so much ACS!" 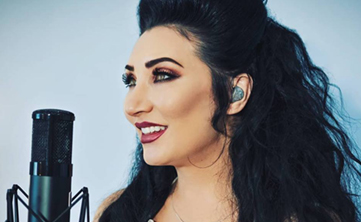 Rachael Hawnt
ACS Evolve Live! Custom In-Ear Monitors
"I love using my new custom in-ear monitors for recording as well as live use. It really helps me get into the performance., really went for it on this track!!" 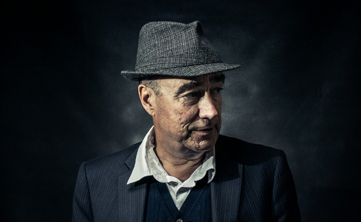 John Watts
ACS Emotion Live! Custom In-Ear Monitors
John Watts is a British musician and multimedia artist. He was born into a family of singers on 27 December 1954 in Frimley, Surrey. Watts began his career as a mental health worker having studied clinical psychology before finding success as a musician with his band Fischer-Z.